There are many opportunities to use your gifts to serve God and reach others at Springhill. If you’re ready to jump in, take a moment to fill out this quick form to get more information.

Springhill Baptist Church seeks to involve the Springhill family in sharing the gospel within our community (Springfield, Willard, Fair Grove, and Pleasant Hope). Strategically, we have partnered with a number of local mission and ministry organization that allow us opportunities to get involved in real and practical ways to reach our community with love and the gospel of Jesus Christ.

World missions is central to the Springhill church family, and each year we pray for, give to, and go with a number of mission partners worldwide in efforts to make disciples all around the world. 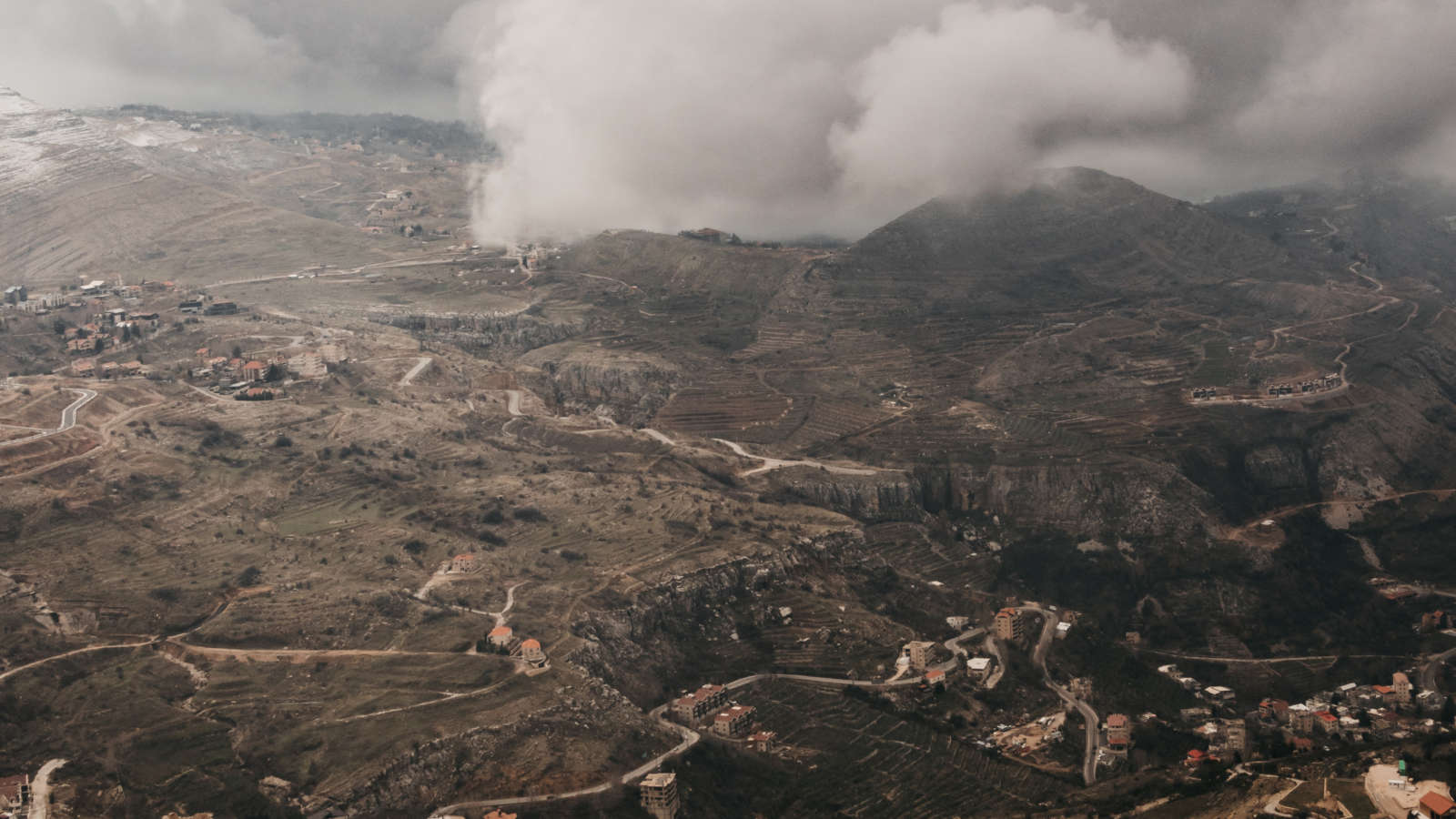 E & B are ministering among an unreached people group in the Middle East. Davor and Sandra are directors of FamilyLife ministry for Croatia and Bosnia, which is a division of Campus Crusade for Christ.  They use marital counseling as an avenue to share the Gospel and plant churches among Croatians. They also have two sons, Matej and Luka.

Shawn and Carla have served in Mexico since 2007. In 2012 they founded Project Fortify, which is aimed at strengthening ministries in Reynosa and throughout the Rio Grande Valley. They are instrumental in  providing for both the Gospel and physical needs among the Mexican people. They have two children: Madison and Maverick.

Adopt a Terrorist for Prayer: www.atfp.org